God's sake Nelly, why didn't you marry him? 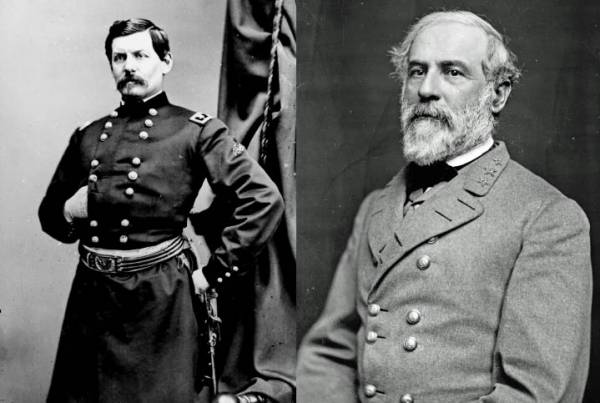 McClellan (on the left) and Lee (on the right).

“God's sake Nelly, why didn't you marry hím?“ (emphasis on “him”) is a command game about the fighting in front of Richmond in June and July 1862 between the Confederate Army of Northern Virginia under the command of Robert E. Lee and the Federal Army of the Potomac under the command of George B. McClellan. The title is a quote attributed to a Federal soldier who uttered it when he witnessed the Confederate division of A.P. Hill attack the Union 5th Corps on the afternoon of June the 26th. Hill and McClellan at one point courted the same woman (Mary Ellen Marcy) and while she was very much in love with Hill, she ended up marrying McClellan conforming to the wishes of her father.

The game will be played on the 12th of May, 2018 at the XXXII. GHS Hexacon in das Haus des Gastes, Fürst-Ferdinand-Straße. 4a, Braunfels, Germany. The Hexacon is the yearly gathering of the GHS (Gesellschaft für Historische Simulationen), which lasts a full week (this year from the 7th till 13th of May 2018) during which the GHS members can participate in all kinds of boardgames and wargames (usually but not always) with a historic background.

We will send the game materials through this webpage and optionally by email. On the day itself you will also receive your personal briefing.

The following roles can be played and as you can see, every role represents a historic figure. In each group, the order is army commander (where appropriate), corps commander and then the divisional commanders:

Union Army of the Potomac

Army of the Valley

Army of the Peninsula

At the end of March 2018 we will publish an initial casting for the game. The game aims to be played with 40 to 50 players (including umpires) 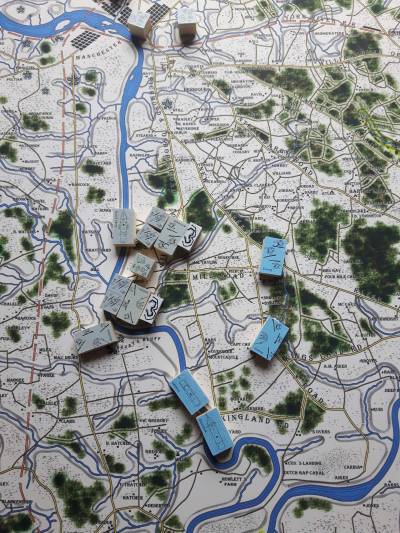 Huger Wing The Union has naval superiority and protecting Richmond from gunboat attack was a priority. Drury's bluff has a commanding position from the west side of the river. In this foto, Huger's wing is defending the other side of the river. Scouts have reported some enemy activity to the east and the players assume they face an entire Union Corps consisting of 2 divisions. The game uses digitized original material. Eagle-eyed readers can spot how Drury's bluff got its name. 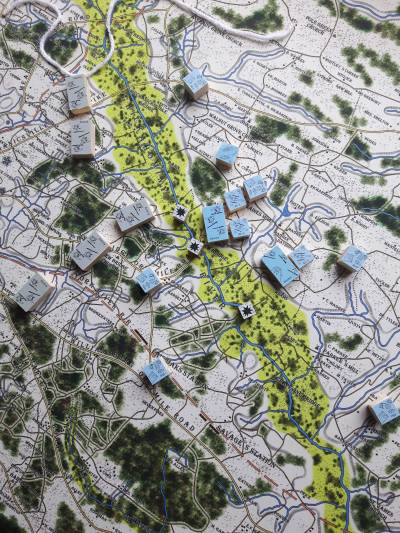 4th Corps This foto displays a situation from the viewpoint of 4th Corps. Each team has counters to represent their own troops as well as some counters to indicate the location of friendly formations and enemy troops that have been spotted. A piece of string is used to make a rough estimate of how much ground can be covered in eight hours of marching. 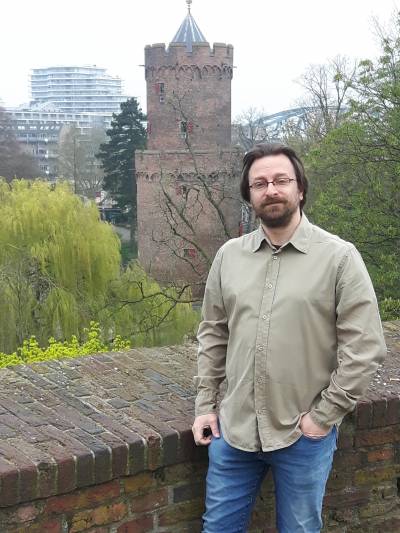 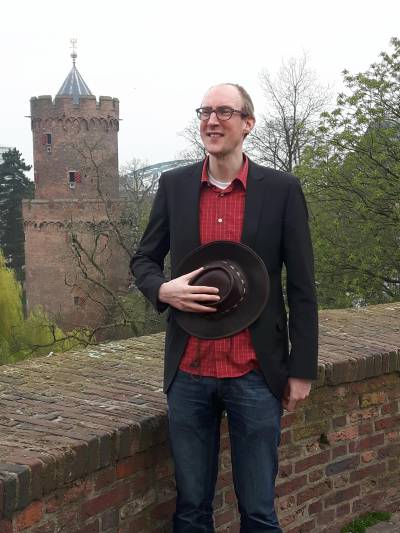 Wouter de Groot and Sicco Steenhuisen have developed this mega-game specifically for Braunfels Hexacon 2018. Playing a mega-game that is wargame themed is simply the best way to spend your time if you can get a bunch of wargamers together. Or at least we try to make that so.